Isherwood’s CARE team (charity, advocacy, responsibility, and engagement) coordinates our outreach efforts within our city and all over the world. 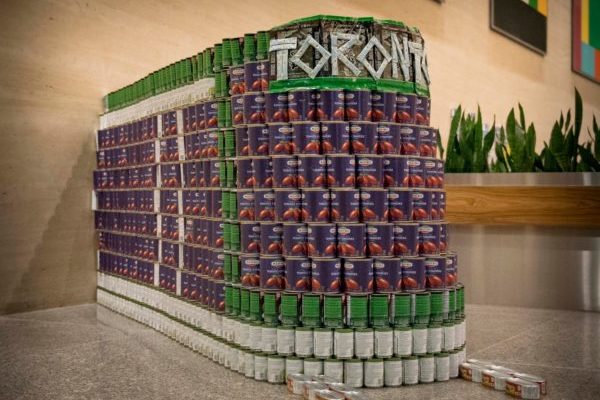 Isherwood's entry to Canstruction Toronto 2017: The little train that CAN! Getting on track to end hunger across the city.

Isherwood contributes to number of organizations whose missions we believe in. 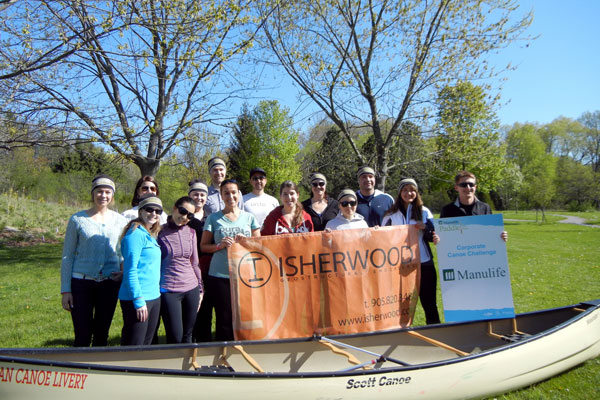 Isherwood team at Paddle the Don in Toronto, Ontario.

Since 2012, Isherwood has participated in Paddle the Don, an annual event supporting the conservation of the Don Watershed. Armed with canoes, paddles, and life jackets, teams canoe approximately ten kilometers, from Ernest Thompson Seton Park to the Keating Channel at Villiers Street and the Don Roadway. It’s a unique perspective of Toronto which provides a rare opportunity to reflect on our environment and the function of our city.

Proceeds from the event are donated to the Toronto and Region Conservation Authority.

Isherwood is proud to employ a diverse, multinational, and multicultural team with roots in North and South America, Europe, Asia, and the Middle East. As a result, we are often touched personally by international events and emergencies. We understand we are all ‘global citizens’ and so our team has contributed to a number of disaster relief efforts, through staff donations with company fundraising matching, or through staff auctions and charity breakfasts.

Over the years, our fundraising efforts have contributed support in the aftermath of the following events:

In the fall of 2016, Isherwood began a lunchtime soup kitchen to raise money for local organizations. Volunteers prepared a different home-made soup each week to sell for a minimum donation of $5.

As of January 2017, we’ve raised over $800 for the Mississauga Food Bank, which provides over 183,000 healthy meals each month to those in need.